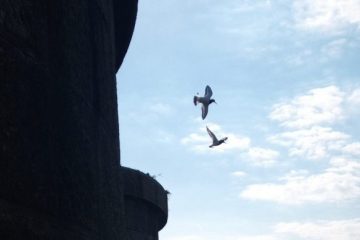 We need nature but does it want us?

We are not wanted, that much is clear. They haven’t got the memo, the sea pies, geese and gulls. failed to get up to speed with the growing consensus that People Need Nature. or maybe Read more…

The birds rose at high tide, fluttering above the island as their nests disappeared under water. There was a panic emanating from the gull colony on Bishop’s Ness which carried across the water and reached Read more… 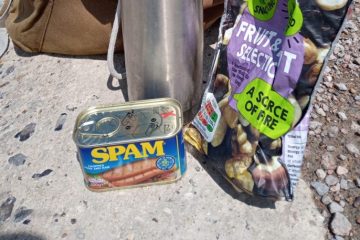 “it doesn’t take long,” I say to Steve, “before you go entirely feral.” I am sitting on the causeway of Horrid Hill with a chunk of (vegan warning) Spam on the point of my knife, Read more…